Travelzoo Becomes the Only Listed U.S. Company with an 80% Female Board 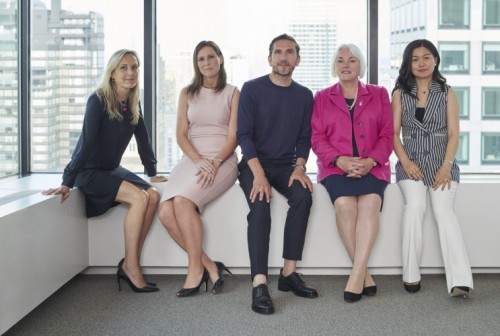 Travelzoo® (NASDAQ: TZOO) has become the only U.S. company to have 80% of its board of director seats held by women—the highest female-to-male ratio for any NASDAQ or NYSE-listed company. The landmark event was commemorated with a Travelzoo sponsored discussion on June 19 featuring an all-female panel moderated by Tina Brown, C.B.E, founder and CEO of Women in the World Media and creator of the Women in the World Summit. The event and news announcement highlights the ongoing lack of gender diversity within listed companies.

All inquiries should be directed to Cat Jordan at cjordan@travelzoo.com 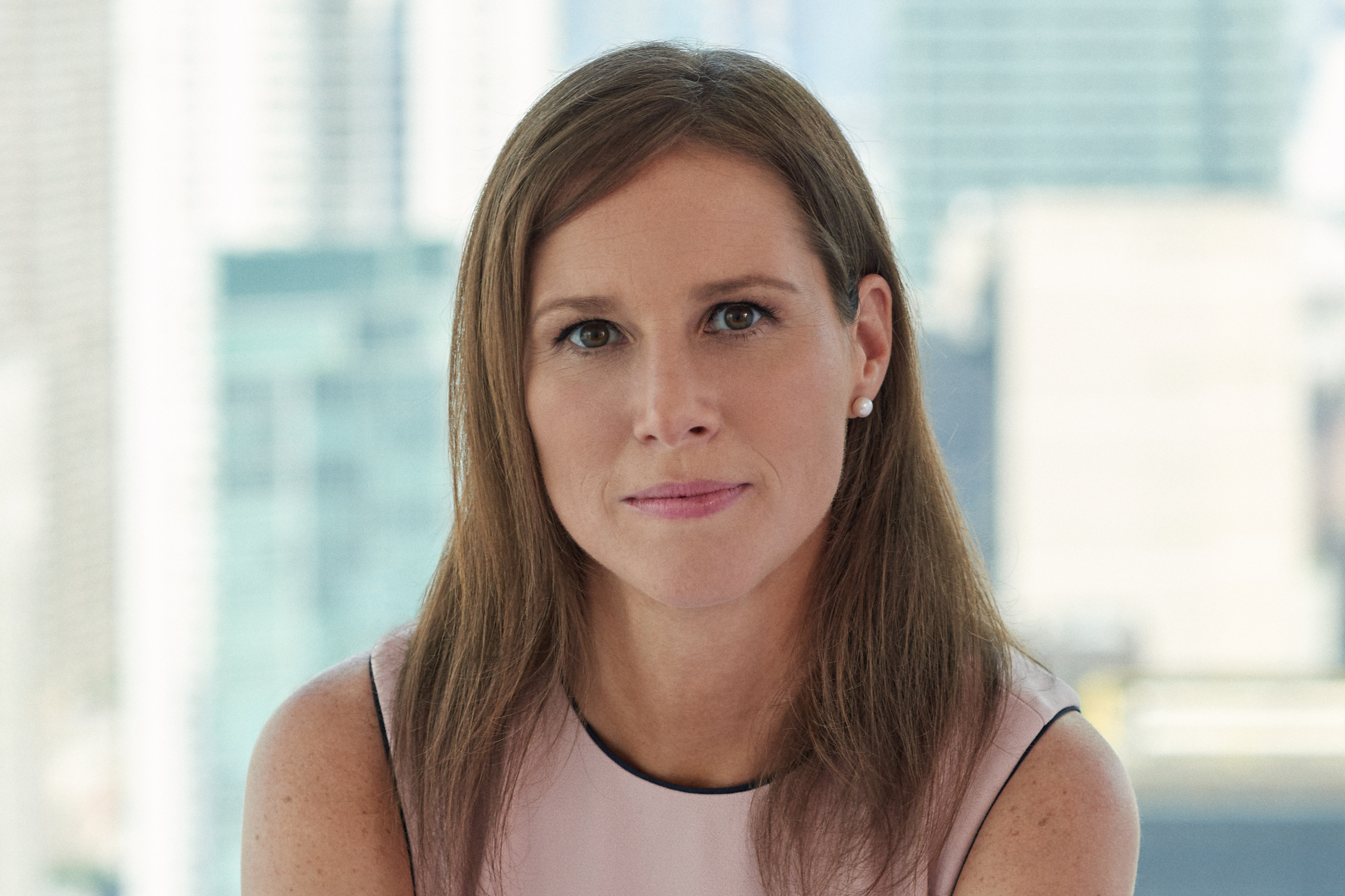 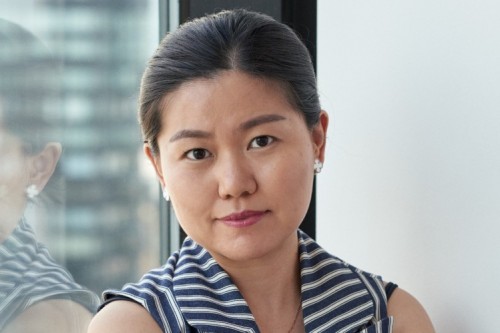 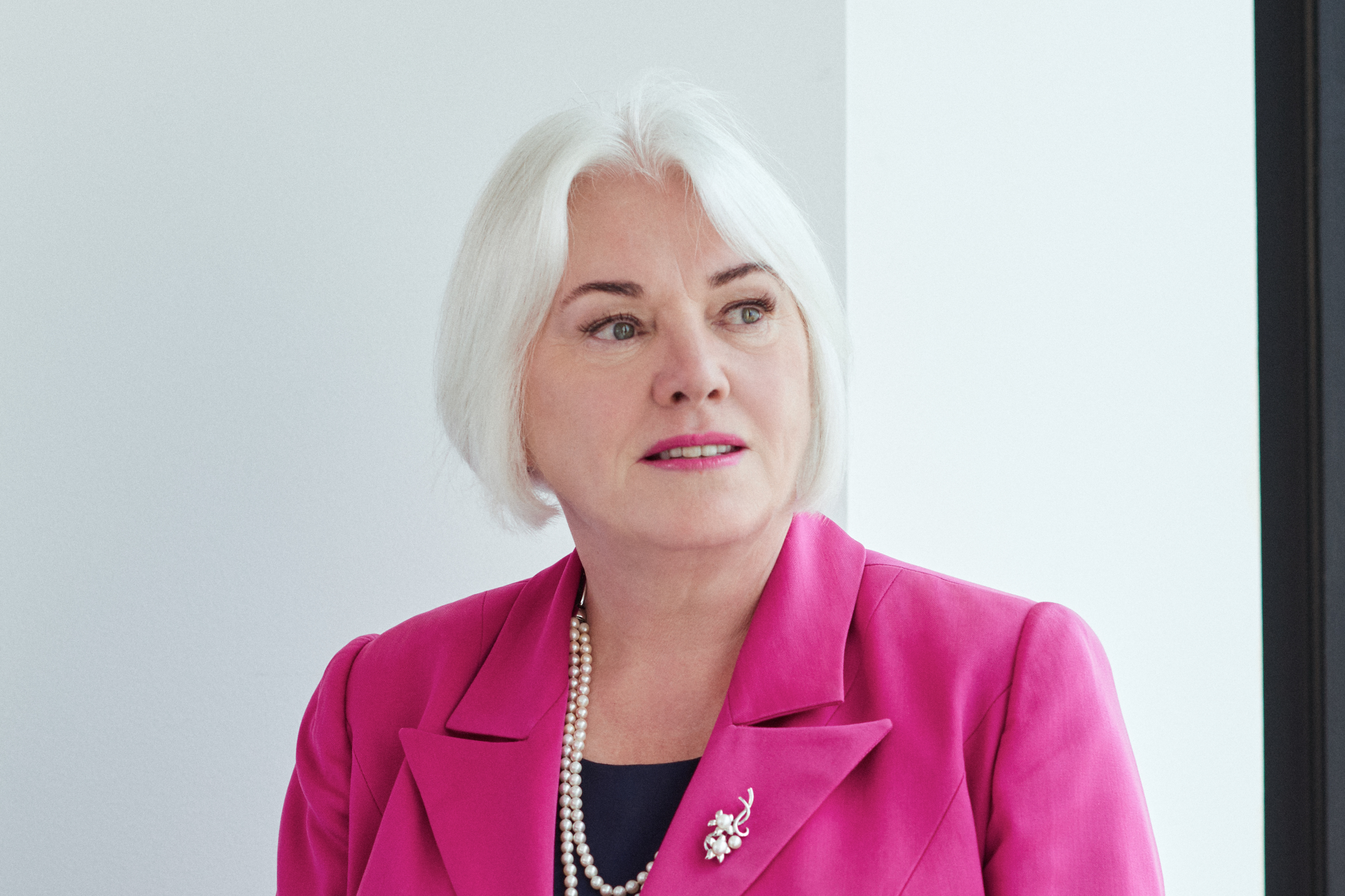 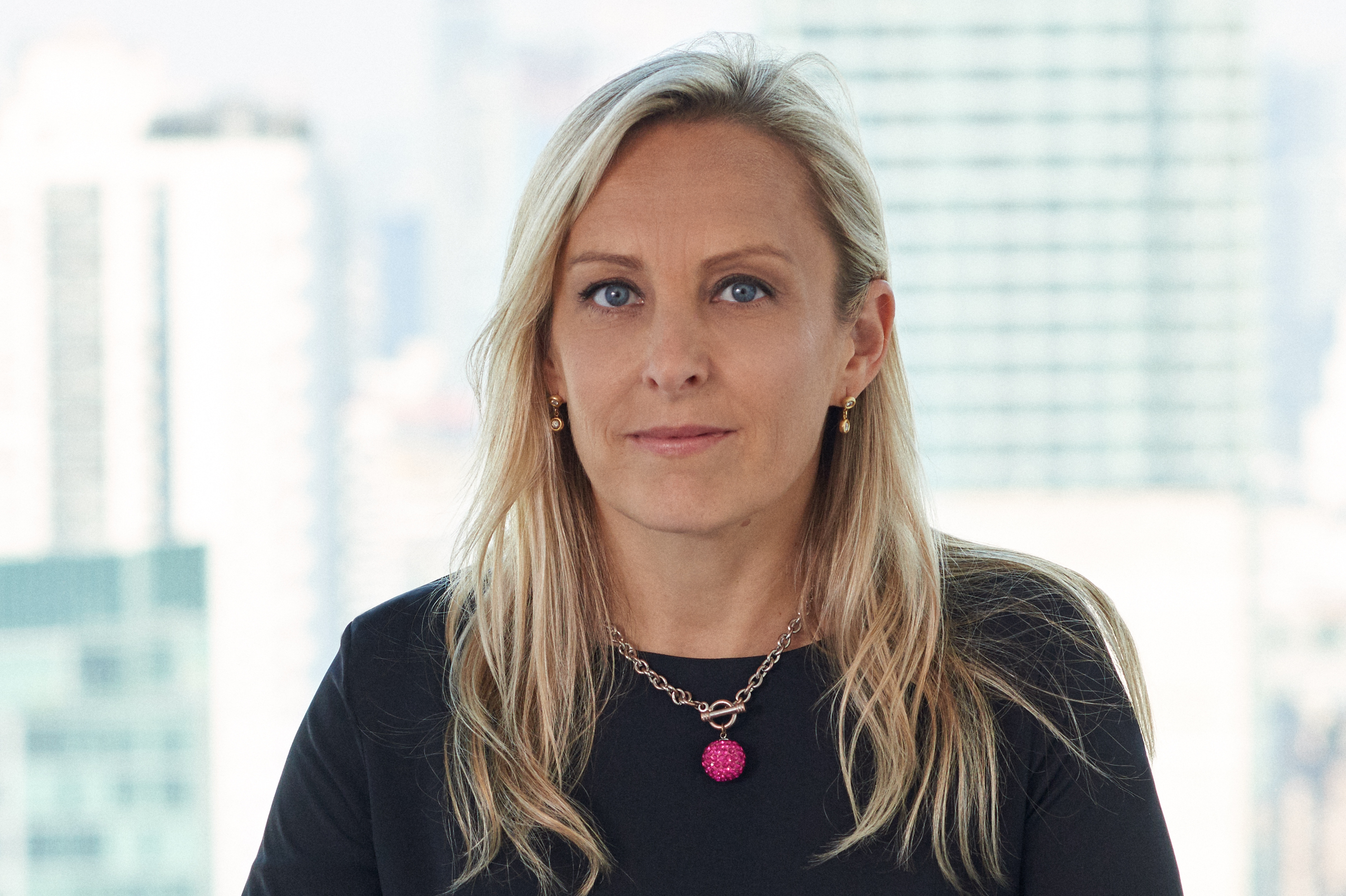